Kim Lewis is an example of when one door closes, you open another one, and if that one closes, too, then you find a way to open your own.

Lewis is the creator and owner of Ole’ Orleans Wines, a business she officially launched in April 2019 as a way of getting a fresh start in life.

Being one of the 1% of Black women-owned wine companies did not come easy for Lewis, as she quickly realized that garnering help from others meant weathering doors slammed in her face.

As an avid traveler, Lewis found herself wanting to try wine from the local places that she visited. As a result, her taste for wine grew. So much so, that she jokingly sparked up a conversation with a friend about wanting to start her own company.

Starting a business was nothing new for Lewis. She was already a successful entrepreneur, owning and running three running healthcare businesses at that time.

“After my divorce, I just wanted to start fresh,” Lewis told Travel Noire. “I knew that I wanted to shut down my healthcare businesses and create something just for me that I could build for my children.” 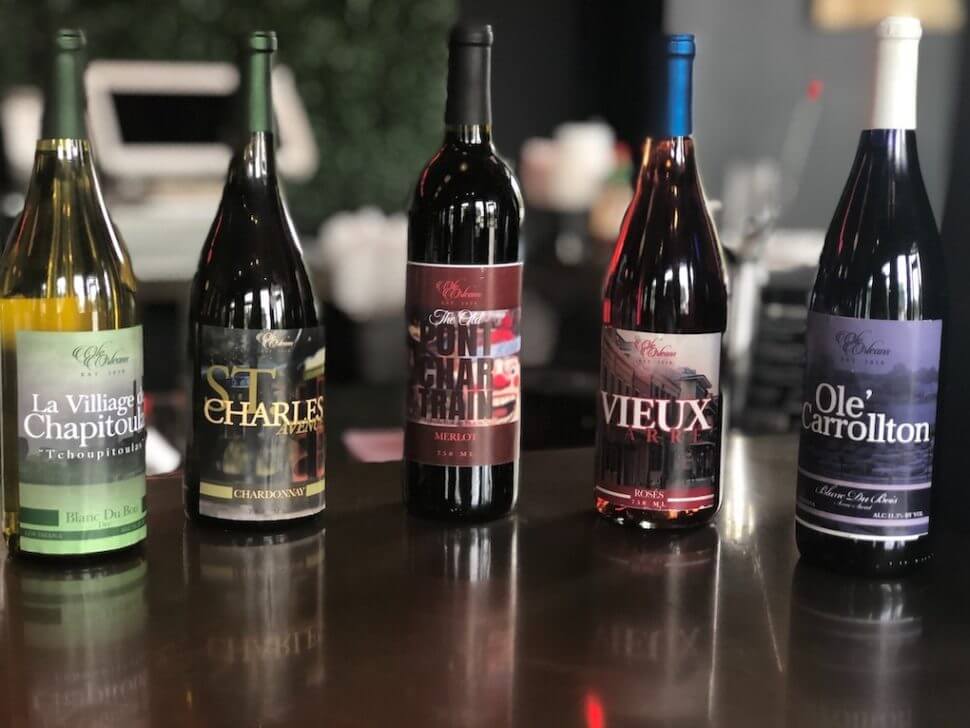 Though Lewis admits that she is no expert, she does know what she “likes and what good wine tastes like.”

Lewis began to conduct her research into the business, even reaching out to labels that were already established. In doing so, she learned that it would take $20,000 to launch her business with the help of a consultant.

“When I learned how much money it cost, I said let me see if I can complete this paperwork on my own,” Kim said. “I was able to do it, submit it, and get approved for my license on the first try.”

But before Lewis could get her feet into the doors and become a winery, she had to endure a couple of no’s before getting her one yes.

With her license, came the work of finding a vineyard. Napa Valley seemed like a good fit, but it turned out to be a bit pricey, and when she finally found a company in Texas, they ignored her.

Finally, Lewis’ yes came from a company in Louisiana, where she fell in love with Landry Vineyards.

And the rest is her-story.

With a red wine coming out in January, Lewis currently has two white wines under her brand: Ole Carrollton and La Villiage des Chapitoulas Tchoupitoulas, and each wine telling a story about New Orleans. She also has plans on releasing a new wine “every 3-4 months until she has reached 12 bottles for the 12 labels she has already created.”

Both wines can be purchased via the Ole’ Orleans website, with shipping available in 40 states within 305 days.

Lewis is paying it forward by helping aspiring entrepreneurs who also wish to get started in the field, and she has since created a DIY Business page.

To learn more about Ole’ Orleans Wines, visit the website www.oleorleans.com or follow them on social media at @oleorleans.