On average, how long does it take a Black woman to work, just to match the pay of a white male doing the same job?

Having a bit of trouble? Take this on for size.

Done guessing now? No, I’ll give you a little more time. For now, chew on this bit of information, shall you.

Despite being one of the most educated groups in America, Black women’s earnings also lag behind those of Black men and White, non-Hispanic women, “underscoring the intersectional impact of gender and race on the wage gap.'' The disparity can cause black women to lose nearly “$870,000 in potential earnings, according to the National Women’s Law Center.

Even with a college degree, black females make, on average, 37 percent less than white males with the same level of education, and black women are saddled with far more student loan debt than their white peers, according to research from the American Association of University Women.

Working Economics Blog suggests that no matter how much education a black woman gets, there is still an extremely high probability that she will not be employed in the same job as a similarly-educated white man. Half of working black women (or white men) with a bachelor’s degree and 43 percent of those with an advanced degree would need to change jobs in order to fully integrate black women and white men in the workforce at those levels of education.

According to Equal Pay Today, this means the typical Black woman, “must work until August 2018 to be paid what the typical White man was paid at the end of December 2017.”

What does this mean? It means that Black women, for example, will need to work 20 months to match what a white man made in only 12.

In what takes us 12 months, Native Americans will hit equal pay on September 27, Latinas will reach the benchmark on November 1, and Asian-American women will meet the equal pay mark on February 22.

Let that sink in for a moment!

This year, though, on Tuesday, August 7, it was Black Women’s Equal Pay Day, a day addressing the very question that was posed at the start of this article. It’s a day which marks how long a black woman has to work into 2018 to catch up to the same amount a white man made in 2017.

As Black women, the wage gap and the effects of making less spill over into other categories and issues we all face, including unemployment and finding adequate employment, home ownership, child-rearing, and the ability to accumulate wealth.

On #BlackWomensEqualPay Day, a pivotal moment for democracy, Black women put up a united front across the nation and demanded more for their contributions, their dollar and their vote. “They are demanding tangible solutions from their employers, from the business community, and from elected officials at the local, state and federal level for addressing each of the contributors to the gap.

“And as has always been the case, the beneficiary will be not only Black women and families, but all women and the American family. And so we call on everyone who supports equal pay to demand more as well.”

Until there are hard conversations in and out of the boardroom about the pay gap and it is addressed and included in policy discussions, efforts to close it and other disparities will continue to be overlooked for us as Black women.

From Successful Black Women, Here’s How To Negotiate For Equal Pay 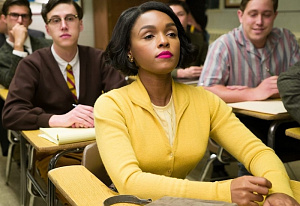 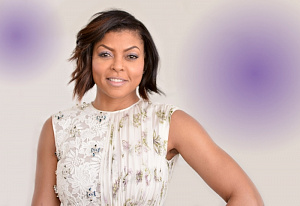 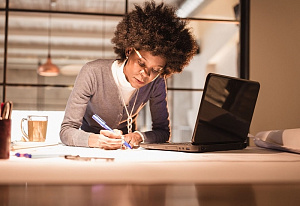