Normani’s Fenty X Savage Look: What She Wore & How To Get It

PhenomenalMAG Staff  |  Who Wore What Where

Though she’s a newcomer in the lingerie game, Rihanna shows that she has what it takes to usurp, annihilate and replace.

Normani, the breakout pop and R&B singer and former member of the girl group Fifth Harmony, was a force that wreaked pure havoc on the stage, ‘shaking’ in the Eye Heart U Unlined Bra with matching undies, paring the set with matching gloves, and black skin-toned tights.

“My entrance to everything”

“#Normani sold tf out of that bra during her performance!! That’s what the hell I call good marketing!”

#Normani sold tf out of that bra during her performance!! That’s what the hell I call good marketing! #SAVAGExFENTYSHOW

“#Normani is killing it! This is her season!”

#Normani is killing it! This is her season! From the nostalgic video #Motivation, to her jaw dropping #vmas2019 performance, and now with this show stopping #SAVAGEXFENTYSHOW appearance she is setting herself up for an amazing 2020! Big things are in the horizon for @Normani pic.twitter.com/TfaFo3jfan

“Normani is amazing. Girl bodied that performance, it was so grown and sexy.”

Normani is amazing. Girl bodied that performance, it was so grown and sexy. It's only right that you know Normani's name is synonymous with excellence. You slayed that #SAVAGEXFENTYSHOW. I'm so proud of you. pic.twitter.com/3PzlX9k9CO

Hands down, Normani has been getting her fair share of attention lately. With all the buzz surrounding her “Motivation” music video, and let us not forget her epic performance at this year’s MTV Video Music Awards that left fans dreaming in hoops.

Speaking with Elle on why she chose to work with artists such as Normani, Rihanna says, “I wanted to highlight women who are powerful. To me, power in whatever way you master it is very sexy.” The Fenty X Savage owner adds, “And with someone like Normani, you know, she's an incredible dancer, and dance is athleticism. Dance is powerful. It would be a shame to miss out on the opportunity to have that kind of beauty and power in the show.” 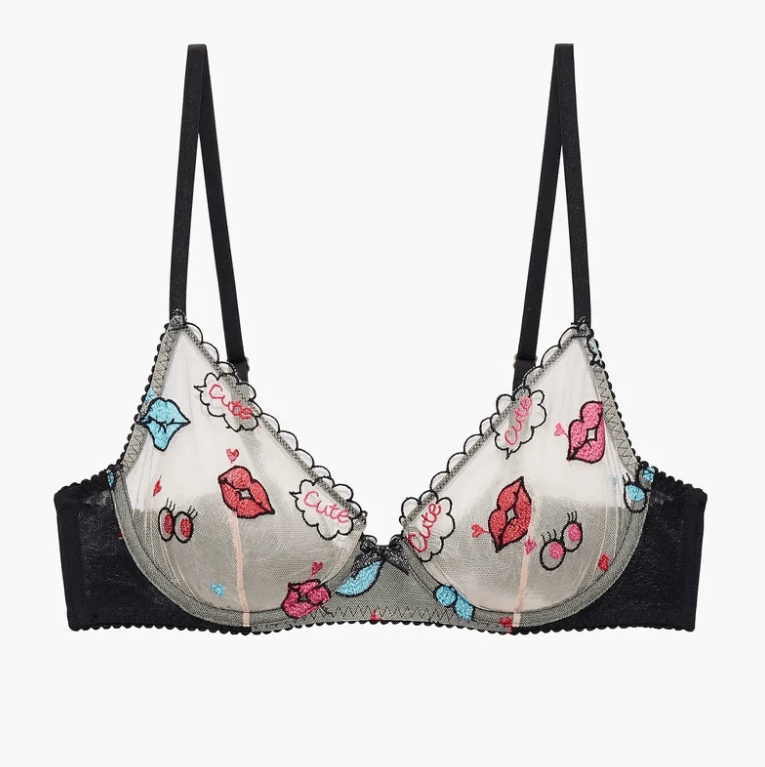 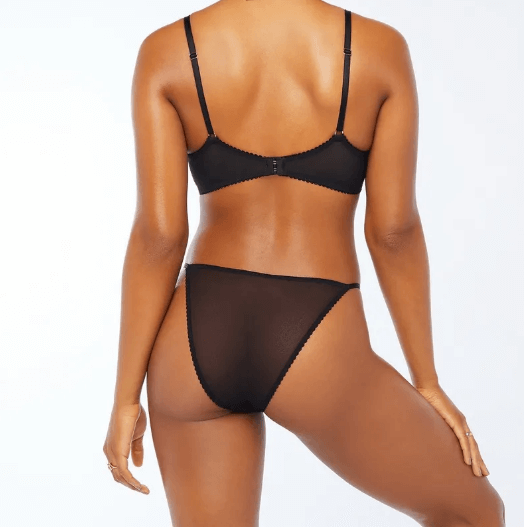 The Eye Heart U String Bikini matching undies feature a mesh back, string sides, and a cute embroidered tulle front. 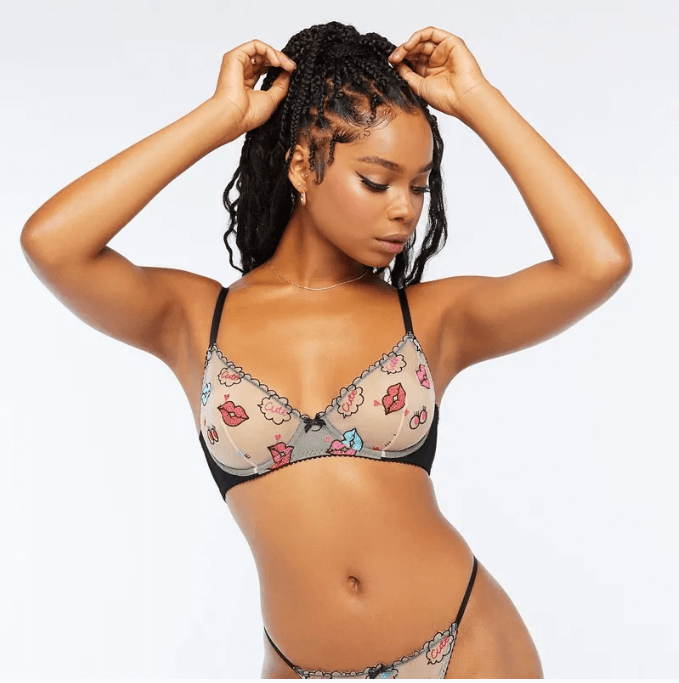 Want to look or purchase the entire Savage X Fenty show line straight off the runway of NYFW, head over to SavageX.com.

More In Who Wore What Where