Soul Train is Broadway-bound - maybe. The popular, long-running television series which showcased black musicians, both established and up-and-coming, is aiming for a stage on Broadway.

The musical will center on Don Cornelius, a former disc jockey who created the show, and it will have a creative team that includes three of the leading African-American women working in theater today. 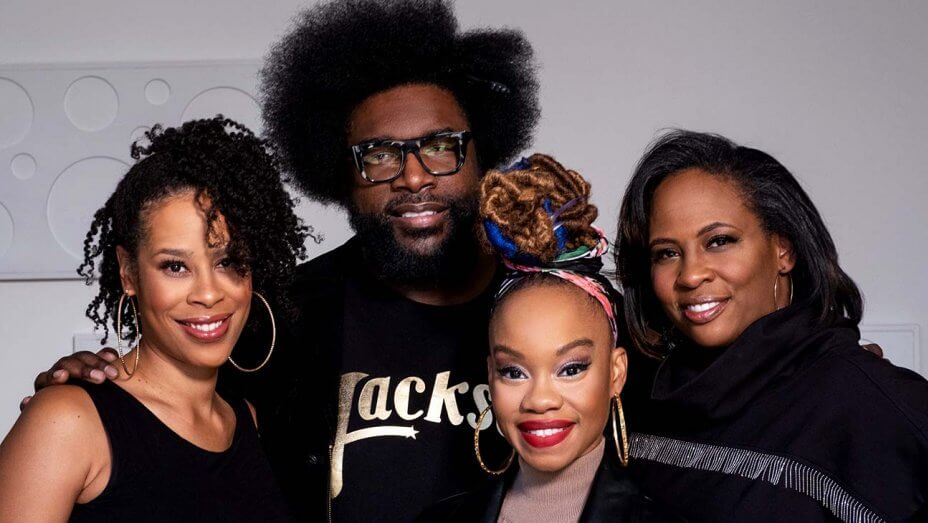 “With many years of experience working directly with my father, I’m forever grateful and deeply humbled by the impact Soul Train has had on the culture at large, both here and abroad,” said Tony Cornelius. “For 37 years, and with purpose, through music, dance and style, Soul Train brought love, peace and soul to a national audience. This positive representation is extremely satisfying and marks its 50th anniversary. Honoring his accomplishments, creative vision and legacy with a Broadway musical only emphasizes the impact Soul Train has had on our American fabric.”

“Soul Train” which aired from October 1971 - March 27, 2006, was the longest-running first-run, nationally syndicated program in television history. Cornelis stepped down as host in 1993, while in his later years he struggled with health problems. He died in 2012 of a self-inflicted gunshot wound to the head. He was 75.

The musical is aiming for a Broadway premiere in 2021.