For a generation of beautiful little brown girls, Debbie Allen was a goddess in flight, dancing free and flawless across our TV screens in a time when so few people looked like us.

Since then, she's continued to spreading powerful messages and impeccable art through choreography, directing, and passion projects that tell our stories like gutwrenching slave-saga, Amistad.

Now, Ms. Allen is getting the ultimate flowers and the penultimate honor of her career -- a "lifetime artistic achievement" award in the 2021 Kennedy Center Honors.

In years past, we would have been treated to a rich, big-scale production filled with tribute dances, music and performances to celebrate all of the nominees. In 2021, we're lucky to have any Kennedy Center Honors at all -- the event had to be canceled last year due to the COVID-19 pandemic.

According to NPR, the Kennedy Center says the 43rd Honors Gala will be modified to meet safety protocols with a series of smaller events for reduced audiences to take place over the course of a week beginning May 17. It is not yet clear when, if, or how those events might be broadcast to the general public.

The multi-talented and inspirational Allen is known for many things. She starred as Lydia in the iconic Fame TV series, and took over as director of NBC's The Cosby Show spinoff, A Different World, in season 2. She was also the force responsible for pitching Amistad to Stephen Spielberg, the legendary director of E.T. and Schindler's List, and pursuing it until she got a yes. For the first time, a movie showed the vicious "Middle Passage" of slave ships and put a glaring spotlight on the brutal history that many would prefer to hide.

Allen has been a trailblazer throughout her life, and her most glorious shine might have been on stage. She choreographing the Academy Awards ten times, directing and choreographing such artists as Michael Jackson, Mariah Carey and James Earl Jones, and is now the director of her namesake Debbie Allen Dance Academy and the fabulous Hot Chocolate Nutcracker. You can see its story on Netflix.

"This is so much more than our nation's Highest Artistic Award," says Allen in a statement, "it is a measure of how my footprint has resonated as a path of light over the years and in this time of tremendous uncertainty, fear, and search for hope." 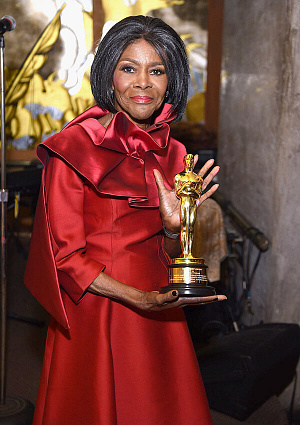 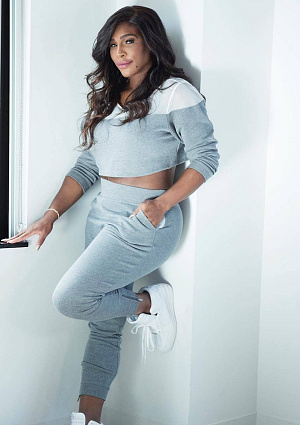 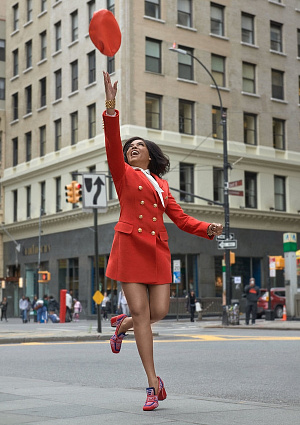 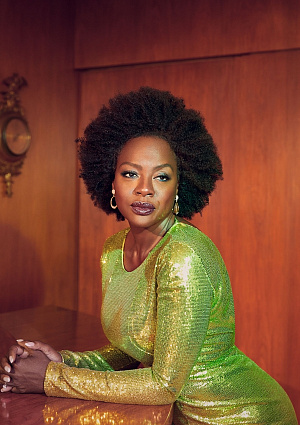