“There’s an incredible need for the history of people of the African diaspora to be told in regards to fashion and style and their contribution,” says Constance C.R. White.

Author of “How to Slay: Inspiration from the Queens and Kings of Black Style” and former executive fashion director at Elle Magazine, White speaks of the Phenomenal Legend, Zelda Wynn Valdes.

“Zelda falls in line with some of the most influential designers of the era. And being able to master both costume design and streetwear was remarkable and part of her staying power.”

Born Zelda Christian Barbour in Chambersburg, Pennsylvania, the eldest of seven children, Valdes’ love of sewing came from watching her grandmother’s seamstress. The magic of Valdes’ creativity sparked to life when she attempted her first design - a dress she offered to create for her grandmother. Being a statuesque woman, “She said, ‘Daughter, you can’t sew for me. I’m too tall and too big,’” Vades recalled in a 1994 interview with The New York Times. The dress turned out to be a perfect fit.

Valdes graduated from Chambersburg High School in 1923, when her family picked up and replanted themselves in White Plains, New York. There, she found herself working in her uncle’s tailoring shop, and then as a stock girl at an upscale boutique before becoming the first black sales clerk and tailor in the 1930s. In 1948, she opened Chez Zelda, making her the first black person to own a store on the prestigious Broadway in Manhattan.

"Fitting curvaceous women was what Zelda did, so it was a perfect fit," says Nancy Deihl, author of "The Hidden History of American Fashion: Rediscovery 20th-Century Women Designers" and director of New York University’s costume studies program, of the infamous Playboy bunny suit. "Even though she’s [often] erroneously credited with the costume’s [original] design, it’s been the key thing that’s led to the rediscovery of her."

Valdes designs gave birth to the rise of perfectly fitting clothes for curvy women, the original ‘freakum’ dress or modestly speaking, the bodycon dress. Both a fashion and costume designer, Valdes’ work solidified her rarity within her time, making her the go-to designer for women wanting to make their presence known. 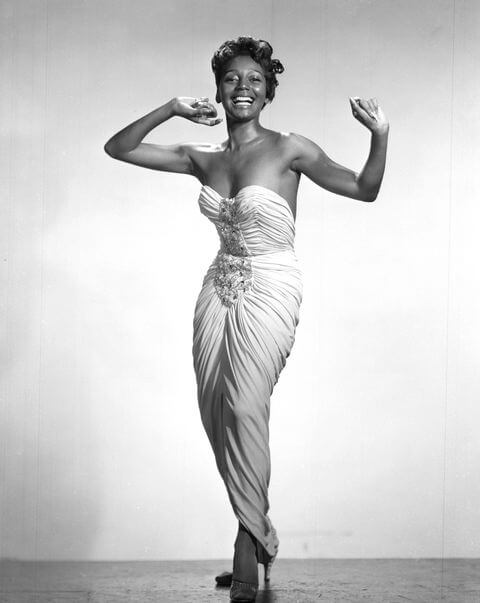 When it comes to sensuality, Valdes was a visionary with the ability to see the female body composition for what it was and could be. She immortalized what it means to take up space as a woman, embracing and giving permission to “flaunt” your curves.

With a white sequined gown featuring red chiffon fitting the hourglass figure of cabaret singer Joyce Bryant, Valdes was able to jumpstart the “Drunk with Love” and “Love for Sale” singer’s career. Adorning the newfound fame of sex symbol, Bryant earned a spread in Life Magazine, as well as coining the name “black Marilyn Monroe” and “bronze blond bombshell.”

According to Shondaland, "Zelda was operating in a time when Parisian fashion was really ascendant, so it’s pretty remarkable what she was able to accomplish," says Constance C. R. White, author of How to Slay: Inspiration from the Queens and Kings of Black Style and former executive fashion director at Elle Magazine. "She definitely helped to popularize and define the look of a woman’s curvy silhouette, but it was always elegant. The femininity that Zelda promulgated into her designs was very powerful." 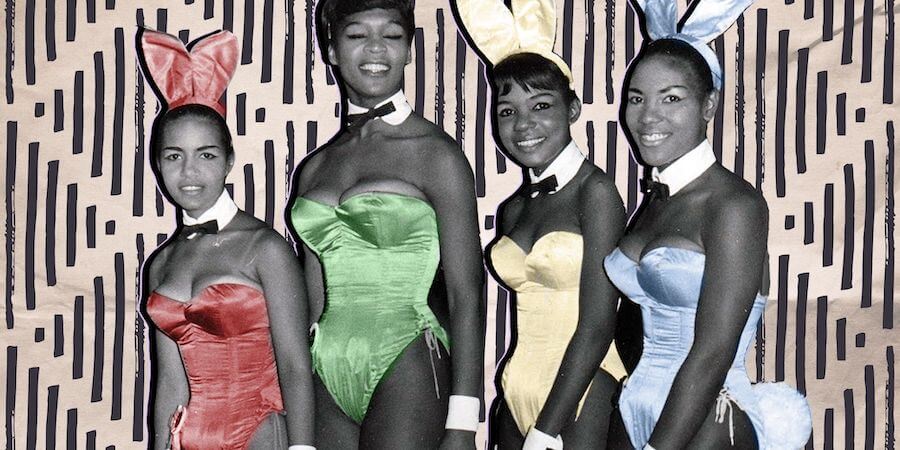 Valdes’ work caught the attention of Hugh Hefner, who commissioned her for the Playboy bunny costume. She also designed for Marian Anderson’s concert recitals and Constance Bennett's presentation to Queen Elizabeth.

When reflecting about working with singer Ella Fitzgerald, Valdes said, "I was able to measure her once, but thereafter she was so busy that she didn’t have the time. She would order — always in a rush — and I would study photos of her and guess her increasing size. She always said they fit and she’d order more, always three at a time. I never had more than three to four days to finish the gowns. I am pleased to say that I never missed a delivery."

In 1970, Valdes worked with Arthur Mitchell, the first black principal dancer to perform in the New York City Ballet, after wanting her to design costumes for the Dance Theatre of Harlem until her passing in 2001. She left behind a rich legacy there after designing costumes for over 80 productions. 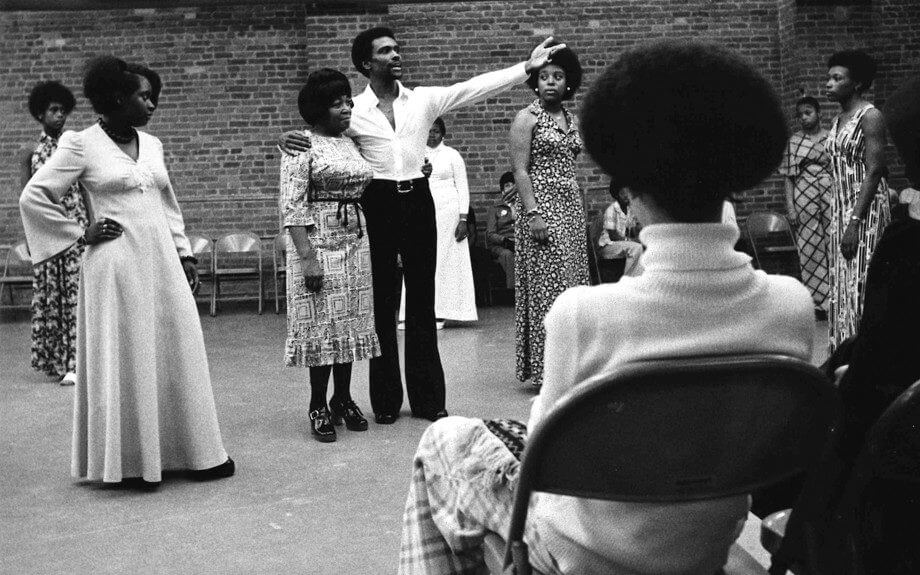 Stitch-by-stitch, with her remarkable attention to detail, and as a master of her craft, Valdes revolutionized the stage presence of Black dancers.

"She did away with the traditional pink tights of ballet … all the dancers wore tights that were dyed to match their skin tone," Deihl says. "The tradition in ballet is everybody’s supposed to be the same hue, but they celebrated all the different colors of their dancers, which was part of a new aesthetic that championed for diversity."

Knowing what it feels like to face discrimination, Valdes’ work didn’t stop with her hands. She made it her mission to open doors for others. “She led the National Association of Fashion and Accessory Designers, a coalition that was founded with the sole purpose of promoting black designers.”

A true pioneer, a legend, and a trailblazer, Valdes “just had a God-given talent for making people beautiful,” she said.