Handpicked by Bad Gal Rihanna herself, singer Normani is now the first-ever brand ambassador for Savage X Fenty, the size-inclusive lingerie brand that’s redefining what it means to be fearlessly celebrated. 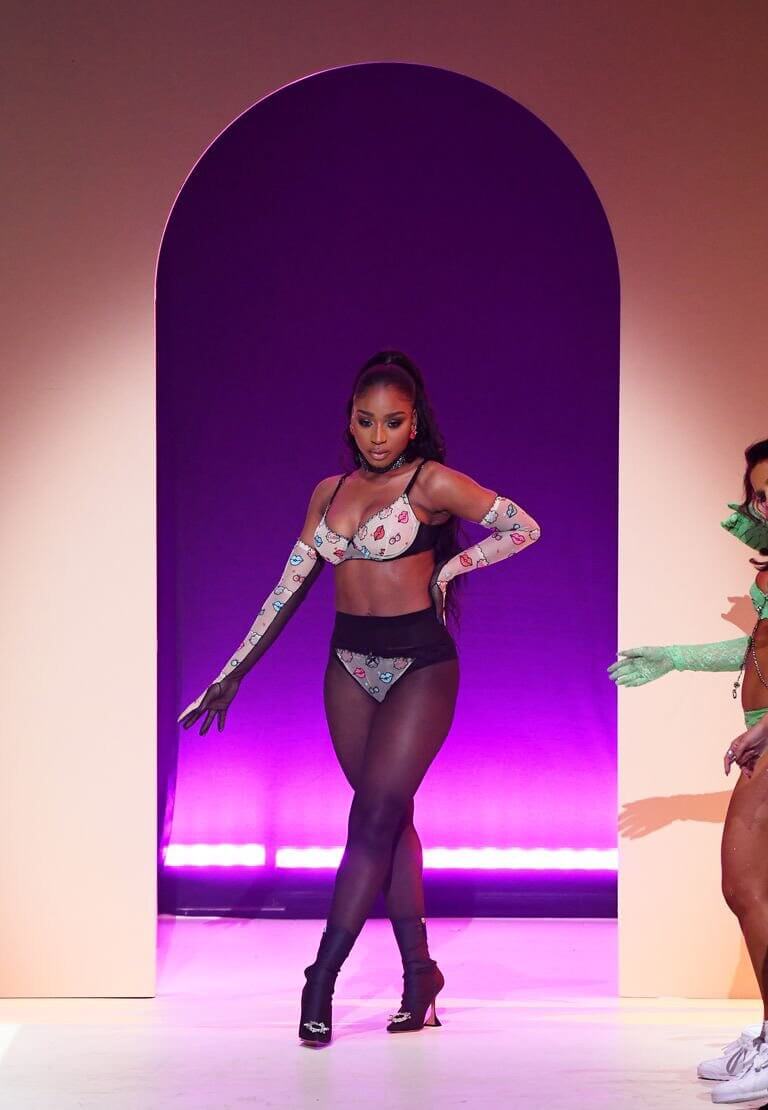 “She exudes confidence and power,” RiRi said in a statement, via Billboard, on why Normani is the “perfect choice” to rep Savage X Fenty. “Everything she does is executed with passion and the belief she’s going to kill it. That’s why people gravitate towards her.”

“I was very excited and really honored, especially that the ask came from Rihanna herself. I know that this is her passion project, something she genuinely and wholeheartedly believes in and cares about, and the fact that she wanted me to be a part of that meant a lot to me,” Normani told Vogue.

I’m the first ever brand ambassador for @savagexfenty ♥️♥️♥️♥️✨ !!! I love you @badgalriri ⠀⠀⠀⠀⠀⠀⠀⠀⠀ I want all individuals to feel empowered and to embrace who they truly are. I don’t always wake up feeling the most confident and powerful, but trust and believe having my Savage X on always helps!!

Rihanna, who tweeted, “Welcome to the family sis! Honored to have you!!” is someone Normani looks to for inspiration and as a role model. 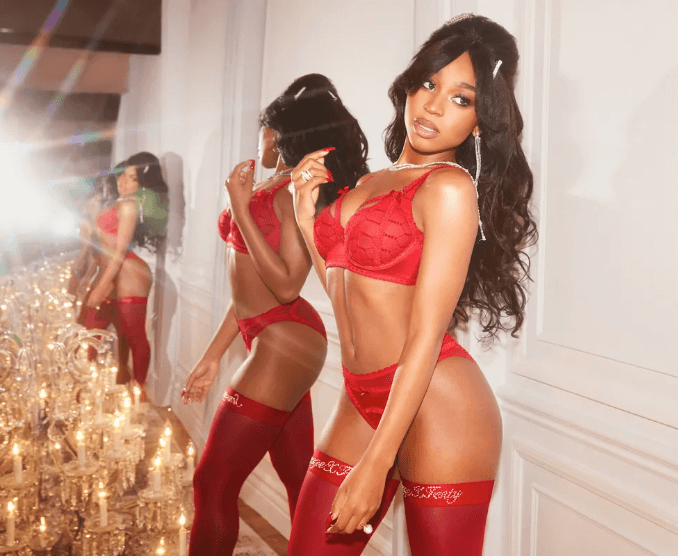 “She is somebody I’ve looked up to for a very, very long time,” Normani said. “She’s had so much influence on me in terms of pop culture and as a woman, but also in terms of how she’s able to do things gracefully while being cutting edge, being bold, pushing the needle, and changing the narrative.”

Normani, who is looking forward to doing it big in 2020 and releasing her full album, also starred in the brand’s holiday campaign.