Nia Franklin, 'I felt out of place so much because of the color of my skin'

Ms. Franklin, who represented New York in the competition, focused her efforts on equal opportunity and education in her interview questions.

“I have New York grit,” Ms. Franklin, 25, said during the competition. “As a New Yorker, I understand what it means to work hard.” 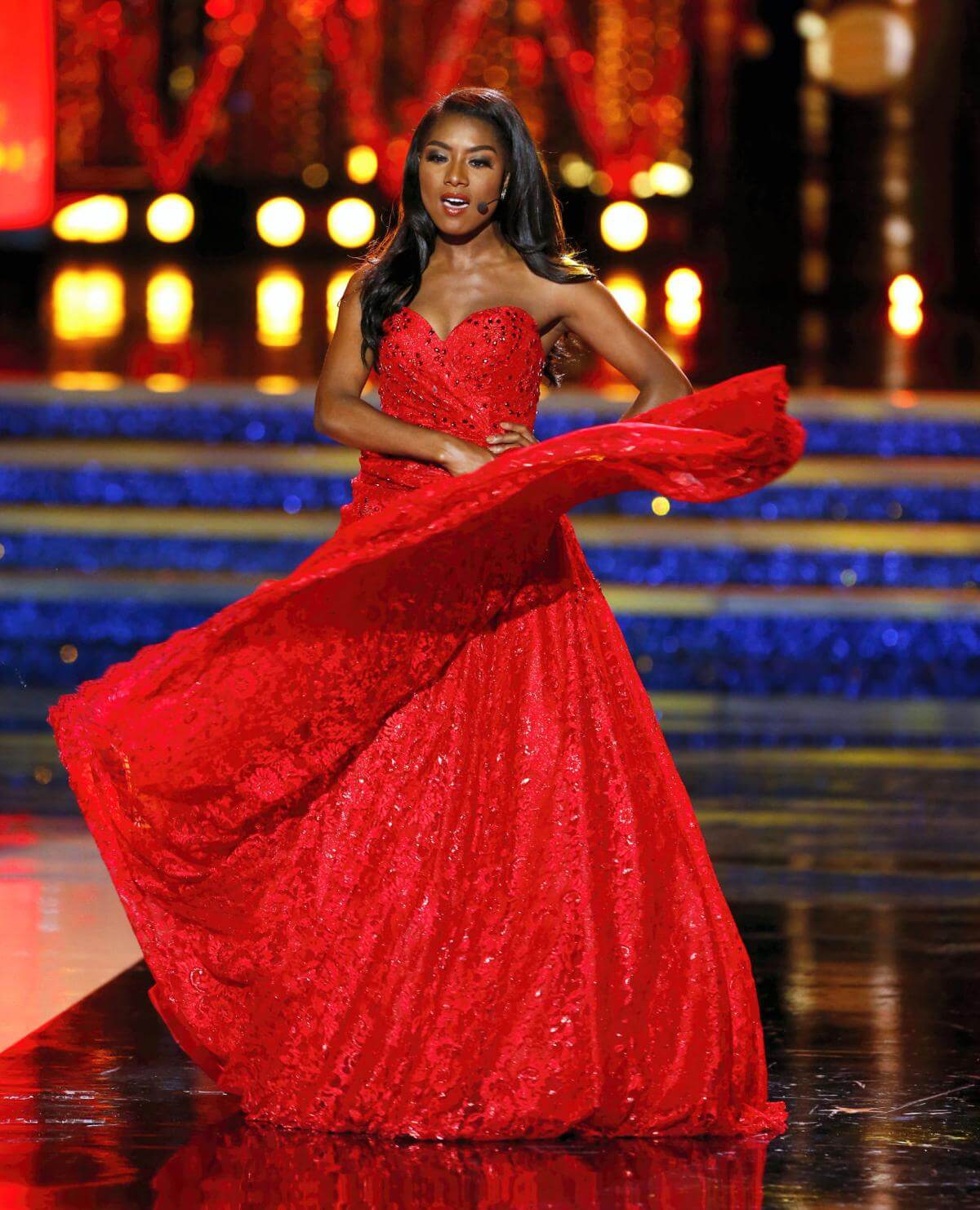 Franklin is a native of Winston-Salem, North Carolina, and earned her master’s degree in music composition from UNC School of the Arts. She moved to New York after being accepted at Kenan Fellow program at Lincoln Center Education in Manhattan.

"It took a lot of perseverance to get here," Franklin said after her win. "I want to thank my beautiful family, my mom and my dad, who is a survivor of cancer."

She described how her music helped her find her voice and her identity.

"I grew up at a predominately Caucasian school, and there was only five percent minority, and I felt out of place so much because of the color of my skin," Franklin said. "But growing up, I found my love of arts, and through music that helped me to feel positive about myself and about who I was." 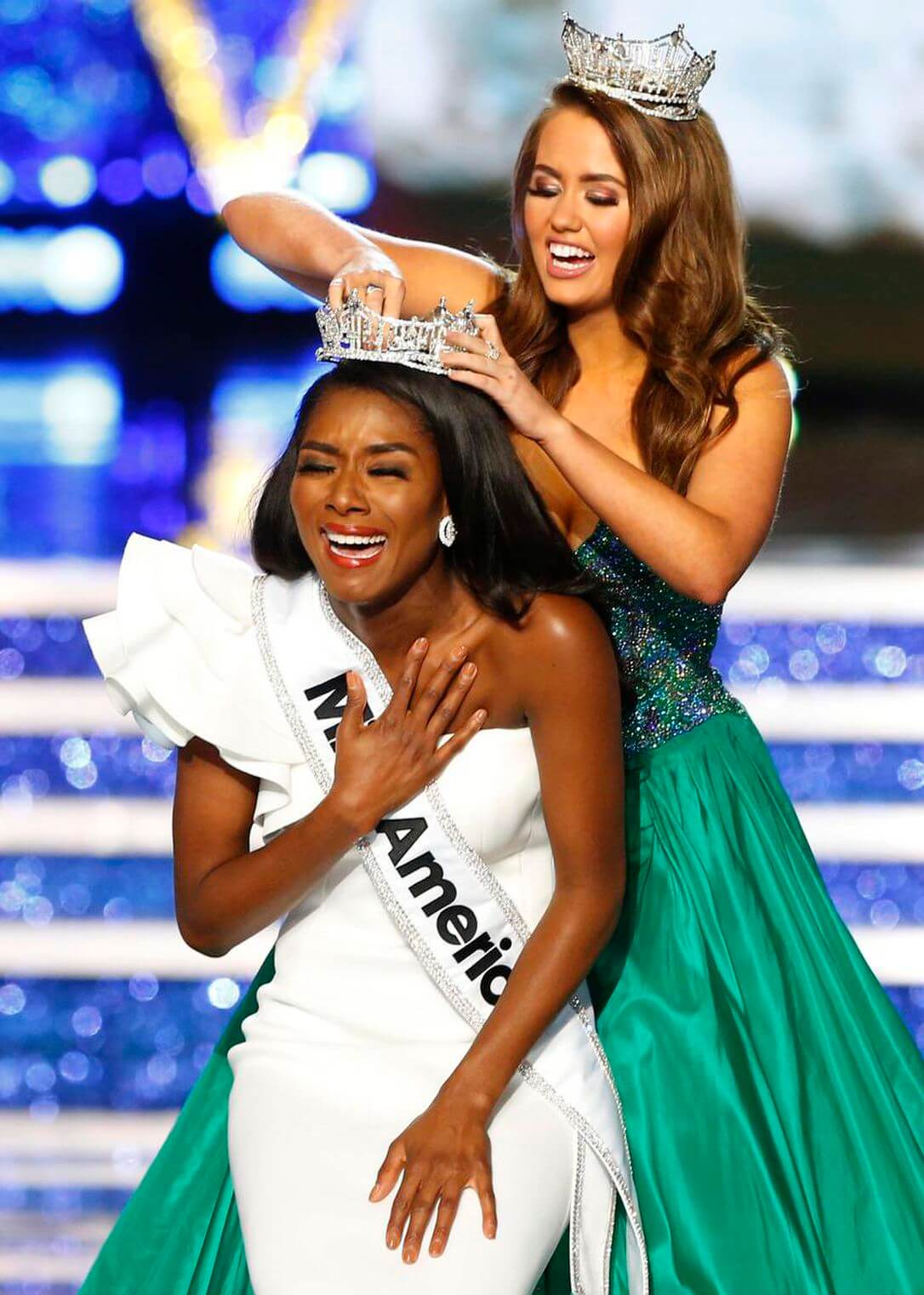 Franklin becomes the first woman to win the Miss America crown without having to wear a swimsuit, a first in the competition’s nearly 100-year history. Speaking with reporters after winning the crown, Franklin said she’s glad there was no swimsuit competition: "These changes, I think, will be great for our organization," she said. "I've already seen so many young women reaching out to me personally as Miss New York asking how they can get involved because I think they feel more empowered that they don't have to do things such as walk in a swimsuit for a scholarship.

Franklin won a $50,000 scholarship along with the crown in the 92nd Miss America pageant but first under the new format.