The 2019 Fashion Awards attendees didn’t let London’s arctic temperatures dampen their spirits, nor halt their plans to turn up the heat in stylish gowns, crowns, and jewels.

Celebrating the best of fashion this year, the gala was filled with celebrities, models, and style icons representing the greatest in the industry.

With her hair up in individual ponytails and braids coiffed to resemble a halo, black-ish star Tracee Ellis Ross served as the Awards’ host wearing a creation by Richard Quinn.

Besides Ellis Ross putting her attention on all things quintessentially British to open the ceremony -- including Brexit, Marks & Spencer, fish and chips, and Harry Styles -- there were several key highlights, special moments, and takeaways worth mentioning as the awards went on. 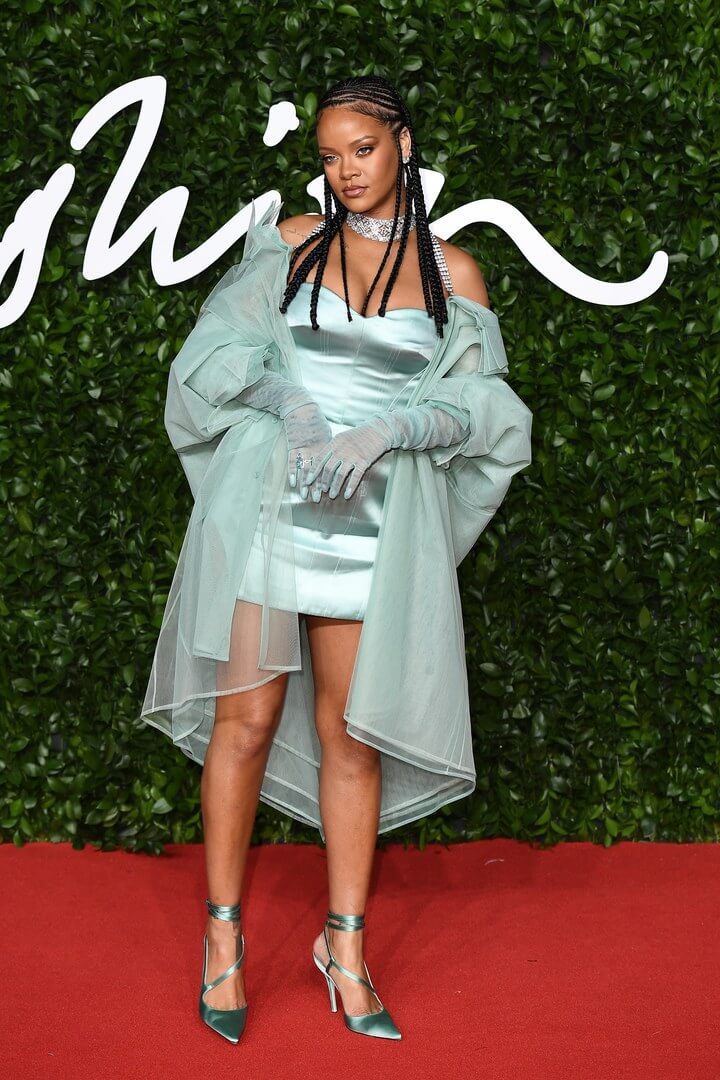 Music mogul-turned-business-and-beauty-guru Rihanna took home the Urban Luxe award for her namesake line. Front and center presenting the bad-gal with her award, it was none other than Any Time, Any Place singer Janet Jackson herself. 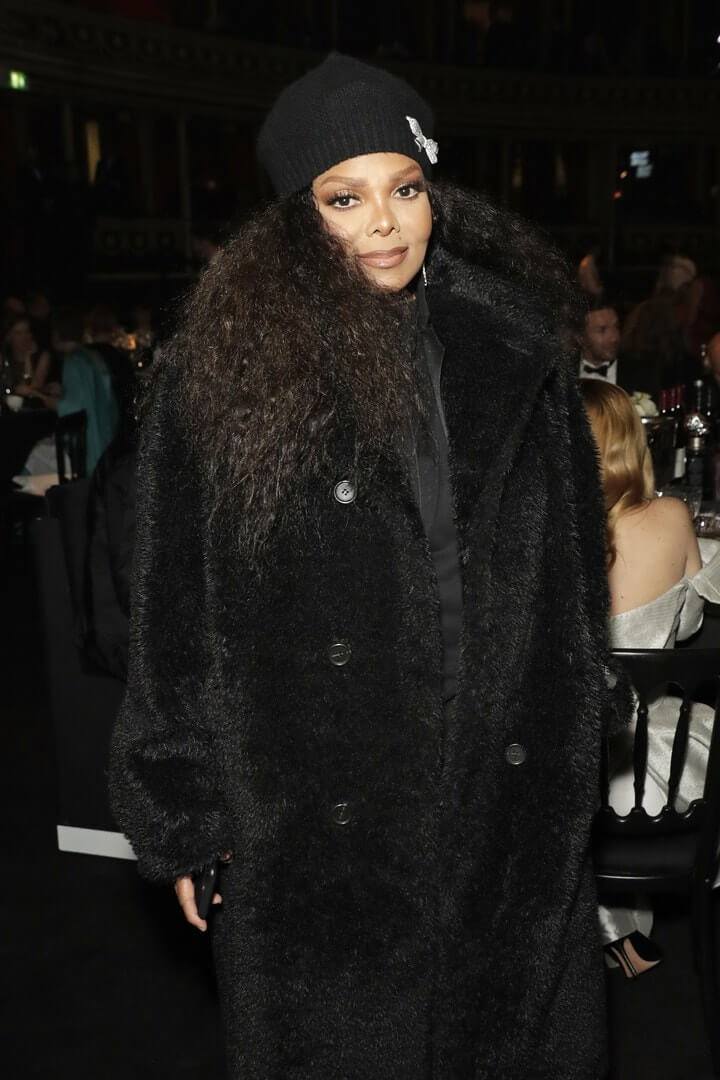 Wearing a fur-free coat by Stella McCartney over a tuxedo, the legendary music icon proudly turned to Rihanna, and mentioned, “You’re loved for your style, your vocals, and your strength as a woman.” Jackson added, “You’re respected as a successful artist, fashion designer, activist and for being the first black female [business owner] under LVMH.” Before Jackson was able to finish listing RiRi’s many accolades, the crowd began to shout and cheer in excitement, congratulating her on winning her very first fashion award. 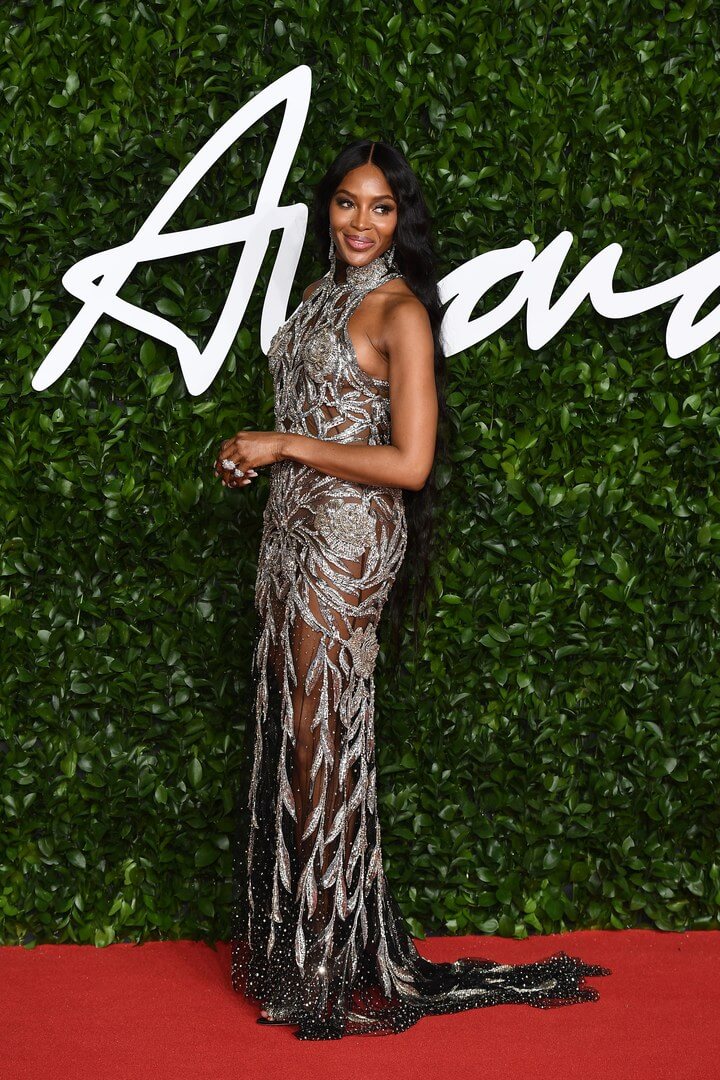 Presented by Sir Jony Ive, the Fashion Icon Award was given to the legend with the killer catwalk that is unmatched, unduplicated, and unmastered. Wearing a jaw-dropping gown by Alexander McQueen, Naomi Campbell took a breather to reflect on the importance of her win and who she admires. “I learned today that I’m the first woman of color to receive this award,” she mentioned. “That leaves me to say who I consider my style icons: Grace Jones, Josephine Baker, Eartha Kitt, Donyale Luna, Bethann Hardison, Naomi Sims, Dorothy Dandridge, Diana Ross, Diahann Carroll, Janet Jackson, and Tina Turner... I could go on and on, but I want to thank you for paving the way for me and inspiring a generation.” 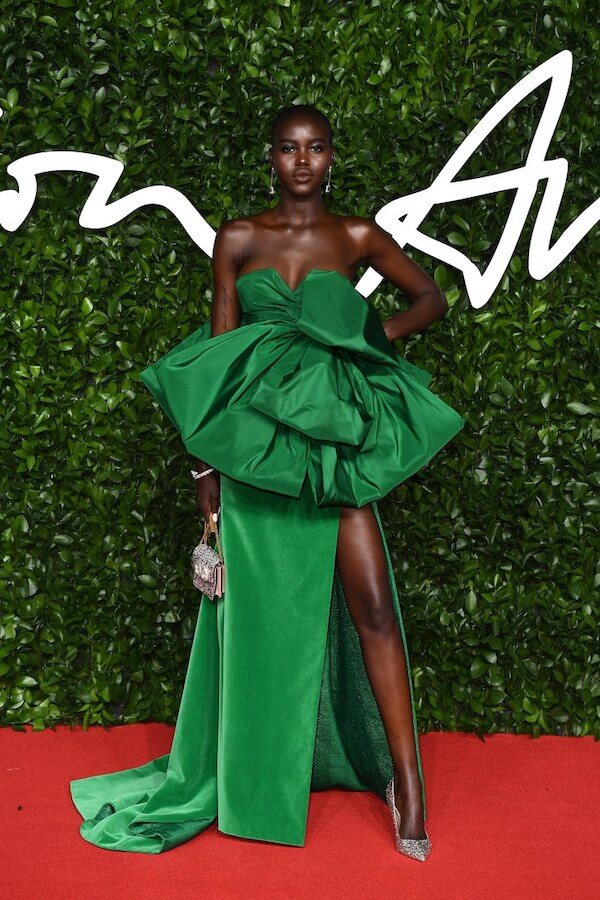 “It is important for all of us to remember that someone like me winning this award is a rarity,” Adut Akech mused after being named Model Of The Year. “This is for the young women and men who found representation and validation in my work. I want them to never be afraid of dreaming big like I once did.” Akech continued, “To them, I say this: Whatever it is you want to do, whether it’s modeling or acting or medicine, you should never doubt yourself. Don’t let the world convince you that it is not possible.”

A fundraiser for the BFC charities that focuses on celebrating excellence in the fashion industry by supporting the future pipeline of creative talent, the Fashion Awards 2019 was held at iconic London’s Royal Albert Hall on December 2. The annual ceremony that honors “creativity and innovation shone a spotlight on exceptional individuals and influential businesses that have made significant contributions to the global fashion industry over the past twelve months.”4 Key Highlights, Special Moments & Takeaways From Fashion Awards 2019. 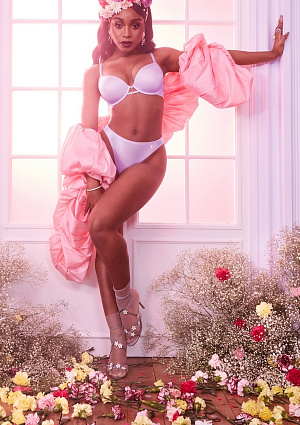 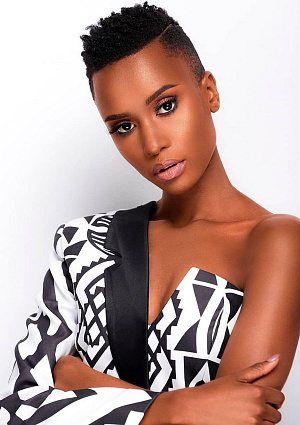