Do you have what it takes to be the next designer for Nike? If so, the athletic brand is teaming up with Serena Williams to find the next big thing.

Williams, the 23-time Grand Slam Champion, is on the lookout for those who can help to dream up her next Nike collection. At the same time, Nike aims to collaborate with a team of emerging New York City designers with the creative eyes and talent to produce Williams-inspired apparel and footwear next year.

The brand will be looking at designers from schools, institutions and collectives, including Harlem’s Fashion Row. In the past, Harlem’s Fashion Row has brought out top talents such as Fe Noel, Undra Celeste, and Kimberly Goldson, the three black women who played a part in designing Lebron James’ signature shoe, the Nike HFR x LeBron 16.

Working with a team of Nike designers, the emerging talents will complete a series of projects that will then be vetted by the sporting retailer. In turn, the company’s team will narrow the prospects down to 10 people, who will then be invited to Nike’s headquarters in Beaverton, Ore., in January. From there, the remaining designers will begin a seven-month apprenticeship working on a capsule that will include apparel, equipment and footwear. 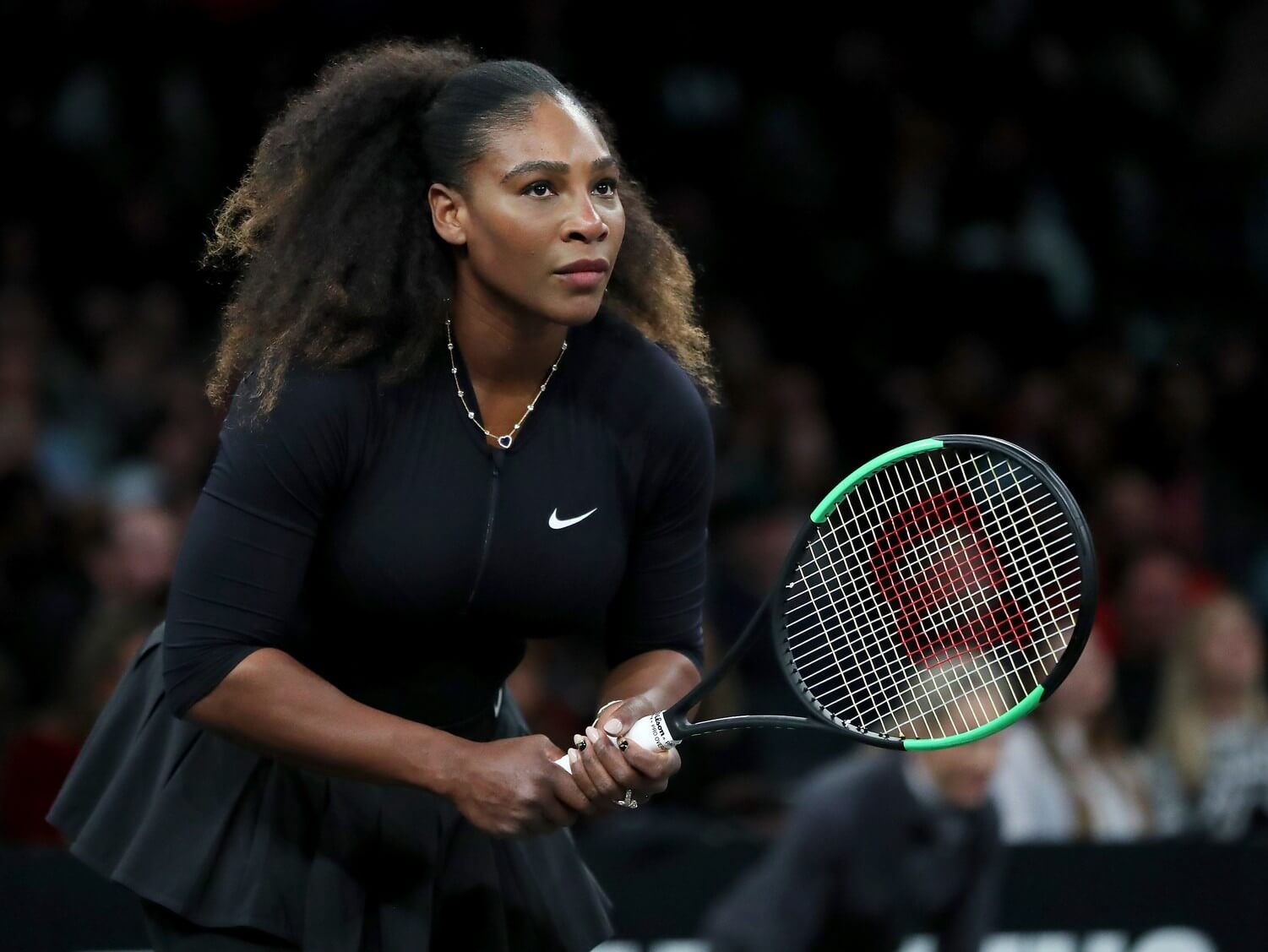 “I’m excited for these designers to hone their craft, expand their creativity and ultimately dream big as they build on Nike’s design legacy in creating for one of the greatest athletes of all time,” said John Hoke, chief design officer for Nike. “We know their impact here will be widely felt and look forward to having them as part of our creative community.”

Williams, a Nike-sponsored athlete, hosted her very first runway show as an independent designer during New York Fashion Week this past September for her line, S by Serena.