Actress, model, and all-around laid back beauty from around the way, Zoë Kravitz has launched a lipstick collection with YSL Beauty.

Though Kravitz is not a professional makeup artist, that does not mean she is a stranger to perfecting a beauty beat.

Kravitz's new collection for YSL's classic Rouge Pur Couture lipstick line features six exclusive shades that were personally designed by the Gemini actress herself. Representing the colors that she uses the most, Kravitz’s hues look flattering on all skin tones. 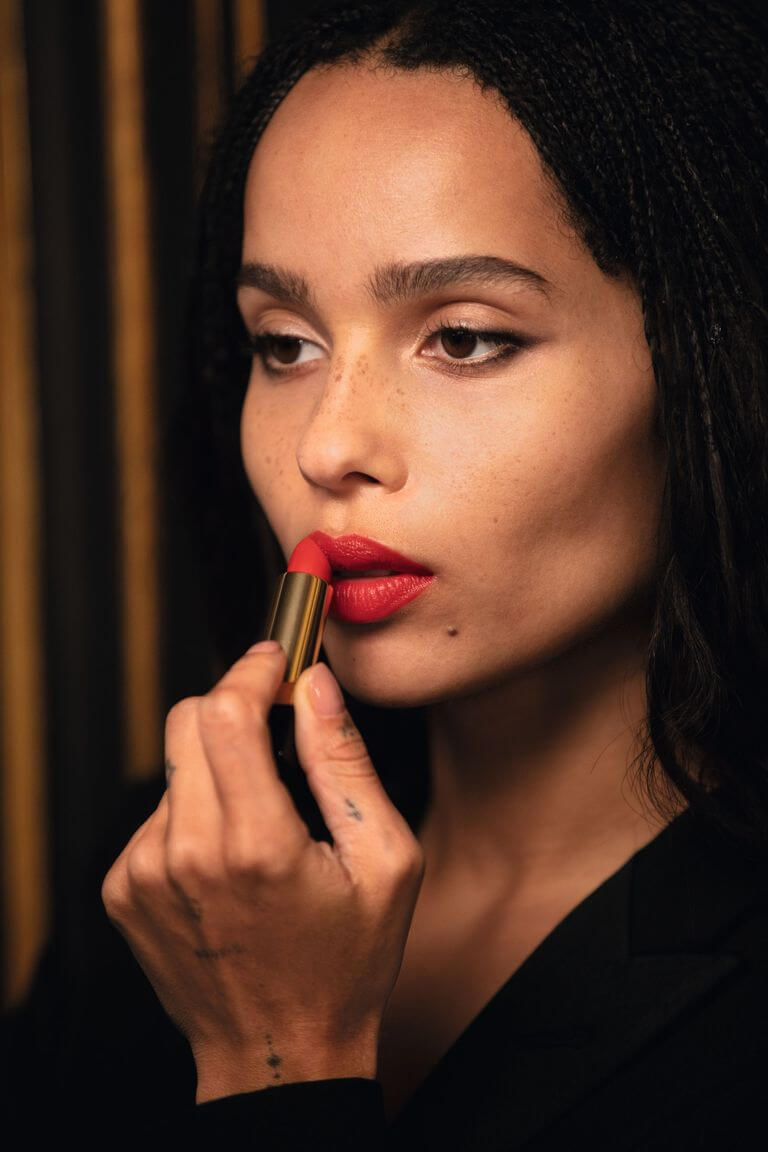 "I think I just wanted to start simple and classic, and to me, red and nudes are the lipsticks I go to the most. The idea behind this was creating shades that people can wear on a daily basis, not that you can't wear black or blue, or whatever every day, you can but I wanted to make sure there was something there for everybody."

The collection features three shades of red, a bold color that can intimidate some but that Kravitz describes as “timeless.” “Think of all our favorite icons from back in the day like Audrey Hepburn. It just never gets old," she said.

The six hues are all named after what is nearest and closest to Kravitz’s heart. 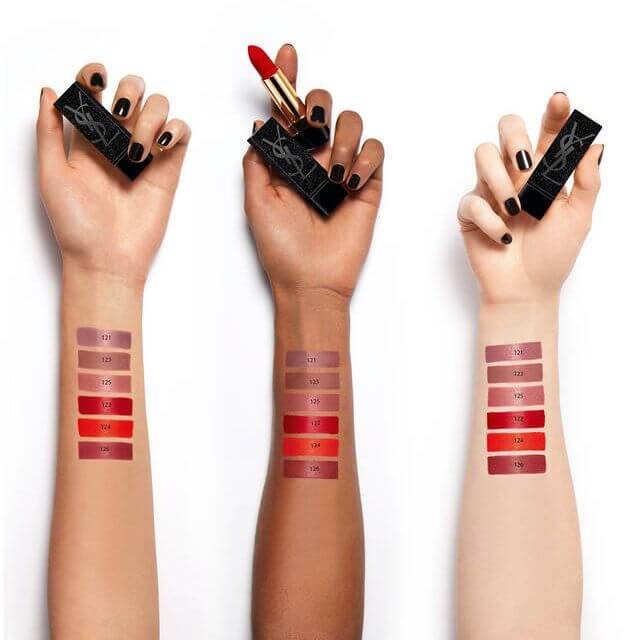 Yes, will you please send nudes? Nicknamed after her godmother, Cree Summer, who is called Honey Brown, the “Honey’s Nude 125” is a shimmery, soft-pink shade; “Arlene’s Nude”, a rosy hue with a satin sheen, is named after her grandmother, who had a “simple” approach to makeup; and in a warm brown shade with a matte finish, there is the “Maris’ Nude,” named after another godmother.

Either drying to a matte or shimmer satin finish, the lipstick can be purchased for $38. When ordered, it arrives in black, glittery packaging that is inspired by Kravitz’s favorite perfume, YSL Black Opium, for which she is also the face of its campaign.

Serve Your Nails a Striking, Sexy Upgrade with This Simple DIY Ombre' Manicure