In the words of the legendary Missy Elliott, ‘if you're a fly gal, get your nails done, get a pedicure, get your hair did."

Missy “Misdemeanor” was honored at the 2019 MTV VMA’s, receiving the Michael Jackson Video Vanguard Award for her outstanding contributions to music.

On top of changing into different looks and giving a stellar performance, two things remained flawless -- her hair and makeup.

And if you know anything else about the icon, besides her obviously being a musical genius, it’s that when it comes to fashion, she’s created a lane of her own and secondly, she is a true nail freak.

Giving them something to talk about, the Sock It 2 Me singer wanted her nails to be extra for the occasion. 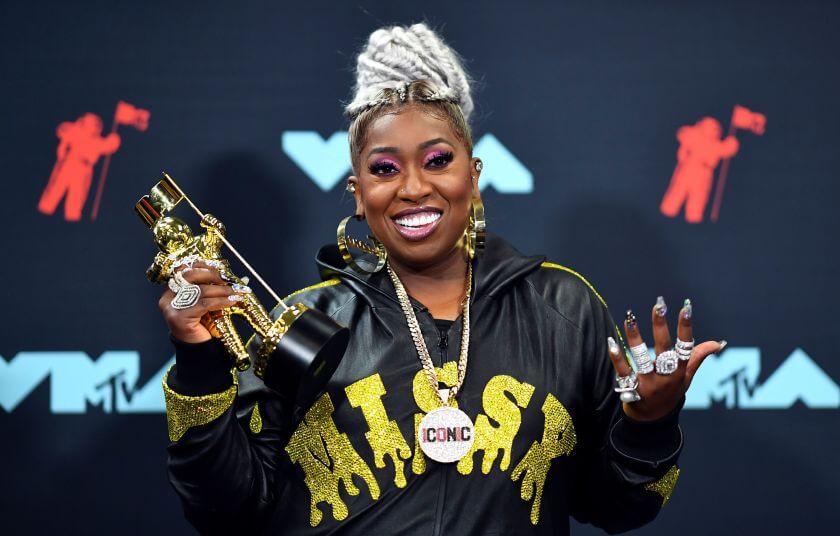 "Nails are often overlooked, but when you're performing for an award show, you're holding a mic and accepting a trophy, so nails are important," Elliott's longtime nail artist, Bianca "Beedy" Williams, tells Refinery29.

And what did the icon request? Nothing short of “a lot of bling” of course.

In a design that took three hours to complete, Missy’s bling consisted of crystallized tips, with her middle finger featuring the word “Icon” in Old English lettering on one hand. On the other one, her middle finger detailed chrome-colored drip. “Each tip was decked out in over $350 of Swarovski crystals in various shapes and shades.” 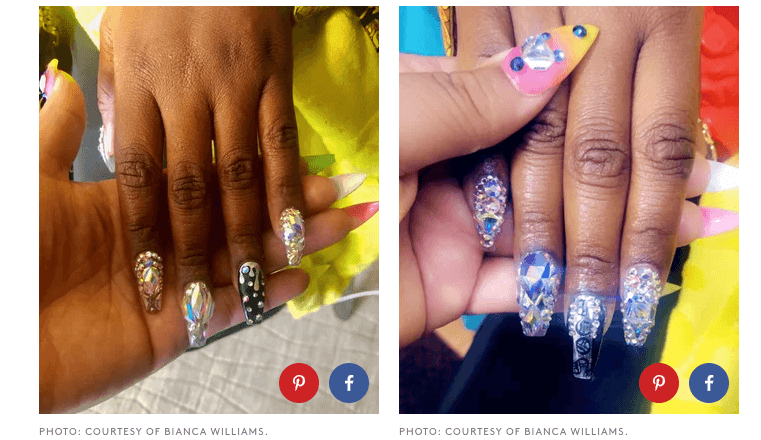 Williams states that while she had free reign on the nail design, for the most part, there's one thing that Missy loves on her nails: “Super-glossy polishes.”

Though her preference from short and square has evolved to slim coffin-shaped nails over the years, their design and creativity never waivers. As always, “everything Missy does tells a story.”

5 Tips To Keep Your Lashes Lush And Avoid Mascara Clumps

IMAN: Hydrate Your Skin While Concealing Imperfections At The Same Time

Sorority Sisters Create $12 Lipstick That Gives Back To Alma Mater