New Jersey now becomes the third state alongside New York and California to make it illegal to discriminate on hairstyles that are race-related.

A year ago, a white referee forced a New Jersey high school student to cut off his dreadlocks, a move that caused the black community to cry, shout, yell, and rally in defense of the wrestler.

To make sure that doesn’t happen again, Governor Phil Murphy has signed into law a bill that bands the discrimination of hair by race.

The, “Create a Respectful and Open Workplace for Natural Hair Act,” also known as the CROWN Act, “amends a current race discrimination law to include “traits historically associated with race, including, but not limited to, hair texture, hair type, and protective hairstyles,” such as braids, locks, and twists,” according to CBSNews.

The CROWN Act makes it illegal to target people at work, school, or in public spaces based on these traits.

“Race-based discrimination will not be tolerated in the State of New Jersey,” Governor Murphy said in a press release. “No one should be made to feel uncomfortable or be discriminated against because of their natural hair. I am proud to sign this law in order to help ensure that all New Jersey residents can go to work, school, or participate in athletic events with dignity.”

In July, California became the first state to sign the CROWN act into law, followed by New York. According to the act’s website, it’s been introduced in 12 other states in the eastern part of the United States.

“While natural hair might seem like an irrelevant front in the never-ending battle against discrimination, we know that hair discrimination is too often used as a proxy for racism in ways that directly impact the success of people of color in schools, courtrooms, and board rooms,” said Amol Sinha, executive director of ACLU-NJ. “Adding hair discrimination to the protections offered in the Law Against Discrimination is an influential recognition of the myriad ways that racism expresses itself and provides people with a powerful tool to combat it.” 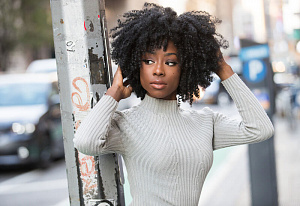 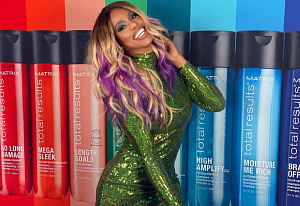 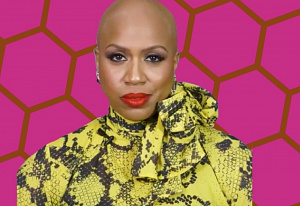 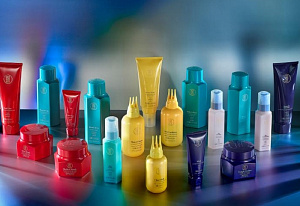