“You get in life what you have the courage to ask for.” And once you ask for it, “surround yourself with only people who are going to lift you higher.”

When you go higher, if you encounter defeat, just remember that “where there is no struggle, there is no strength,” as “failure is another stepping stone to greatness.”

Meet Salone Monet, a sales associate-turned-CEO, who applied these quotes from Oprah Winfrey to a postgraduate gig and turned it into a booming company.

According to HelloBeautiful, here’s how Monet brought her dream to fruition, even finding a special place in the home of Beyoncé. 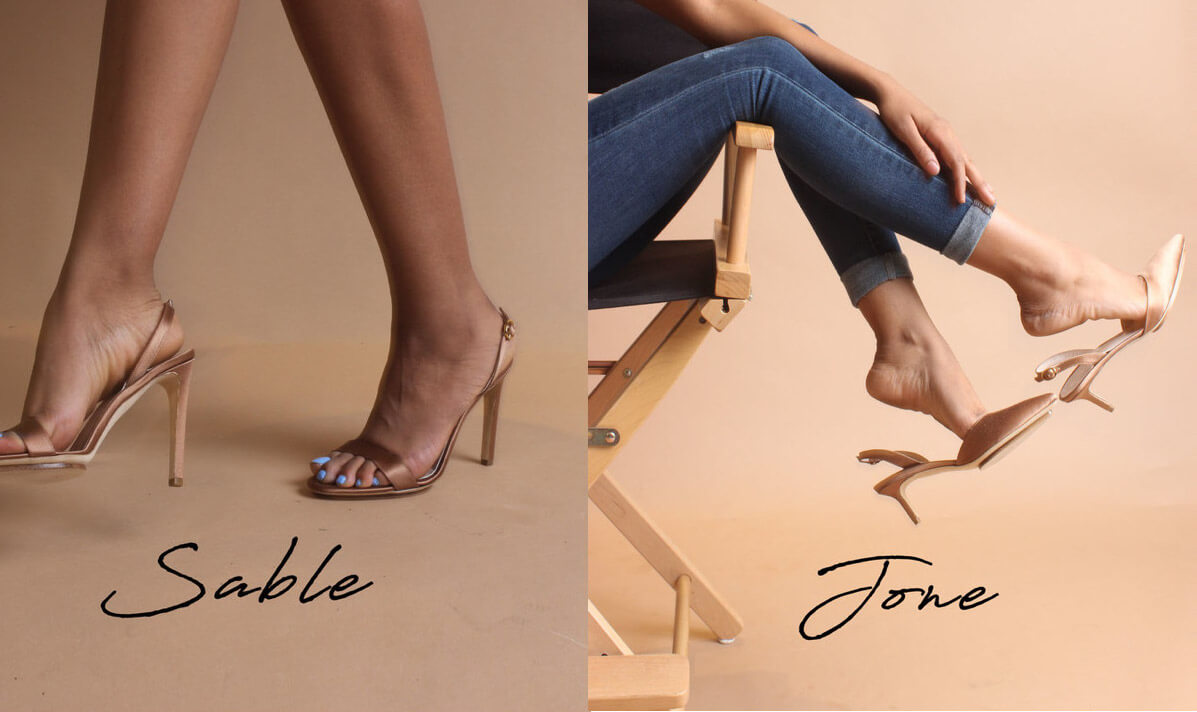 “You get in life what you have the courage to ask for.” ~ Oprah Winfrey

While working in a Washington, D.C. shoe store as a sales associate, Monet said that they only sold one color nude, but her manager kept insisting that they needed to offer the heels to every woman. “I’m like we live in D.C.! There’s women of all colors, specifically women of color, who work, live, and shop here and yet we’re missing out on a significant market!”

Upon realizing the missing gap in the market, Monet avoided sharing her observations with the company that would eventually become her competitor. “I didn’t say anything. I just thought it to myself, and I went home and started working on a business plan. I didn’t even know how to make a business plan. I downloaded a draft online and just started filling in the blanks.” 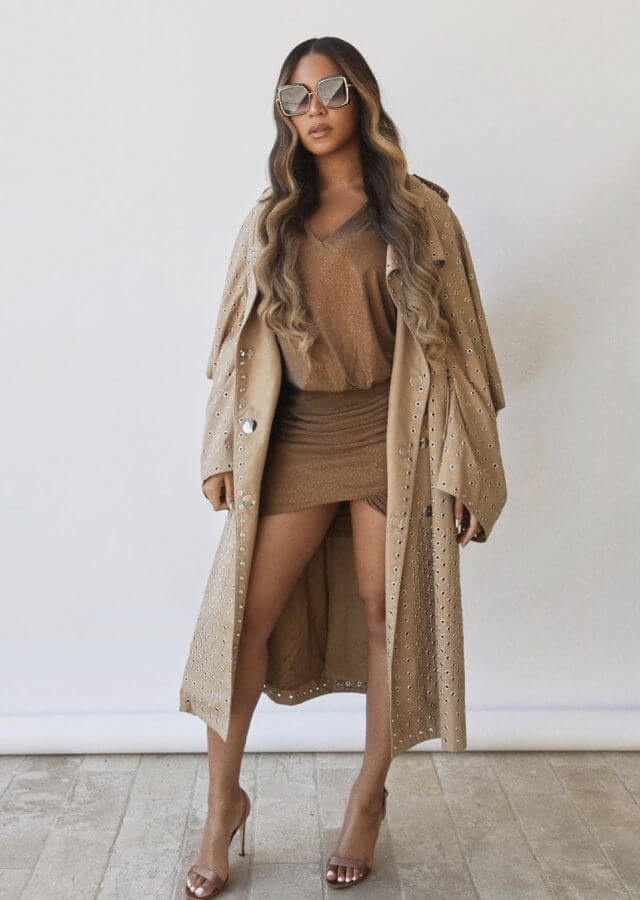 “Surround yourself with only people who are going to lift you higher.” ~ Oprah Winfrey

Without having any type of business background, Monet wrote up a business plan, then began seeking help from a business veteran, one who gave her some much-needed advice and pointed her in the right direction. “From there I found a mentor and they were like ‘Start making prototypes. You’re not a business until you have prototypes. It doesn’t matter if you have a business plan or not. So I started on the prototypes but that took a long time.” 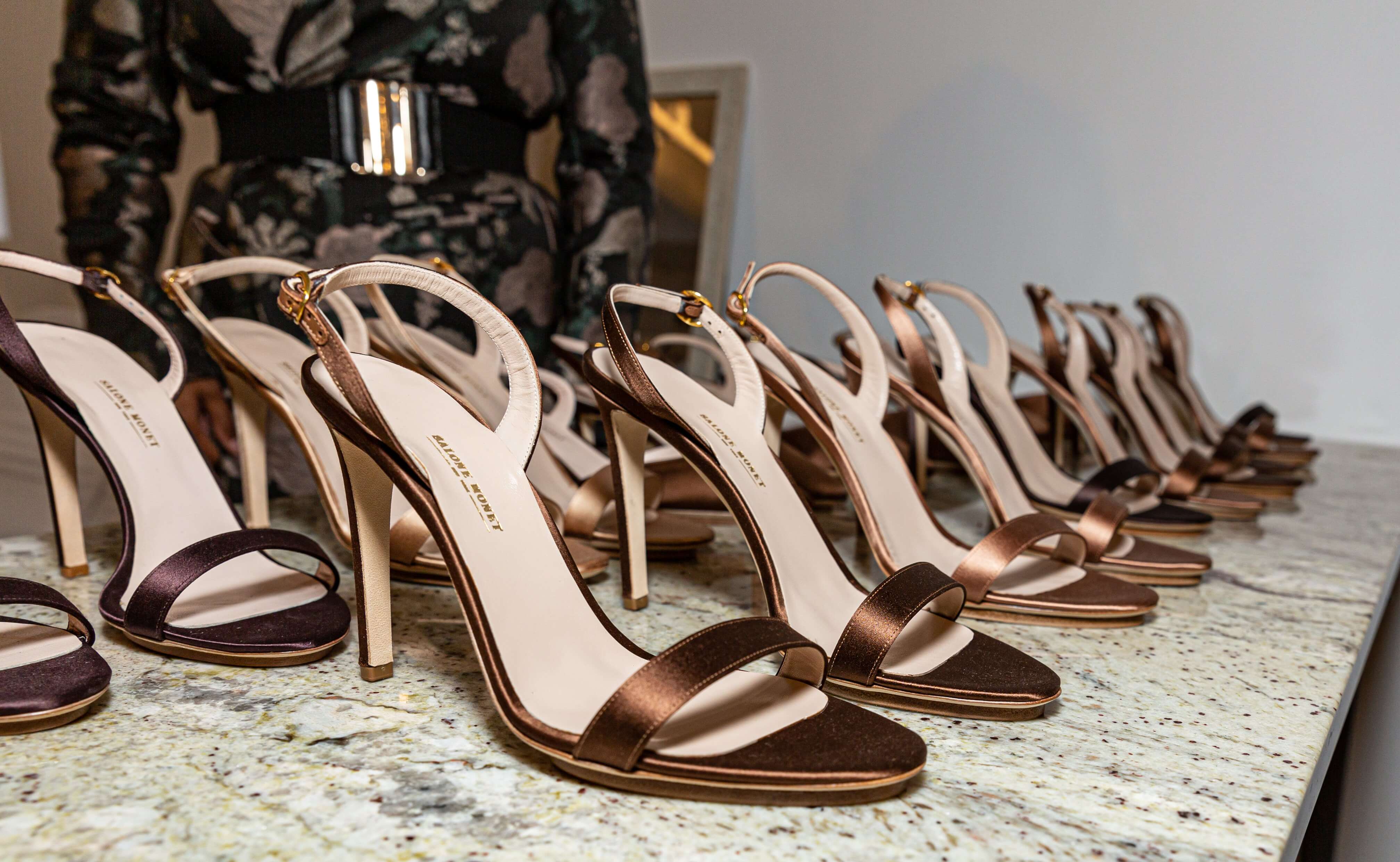 It was at that point where Monet hit a roadblock, finding herself with a deadline. With her back against the wall, she dug her stilettos in deep, finding another work-around in someone who turned her “no” into a solid “yes.”

“Because I was a woman of color with this idea about selling shoes to other women of color and I had never sold shoes, a lot of factories did not want to take a risk on me,” Monet said. “I’ve had a factory tell me that they weren’t gonna make me any more samples – literally fire me — because they didn’t think that there was a market in it.

“Not only did the factories misunderstand the buying power of the black woman, they overlooked the potential in the concept. They didn’t understand the concept of nude heels for women of color and they didn’t think that I would meet their minimum order quantity.” 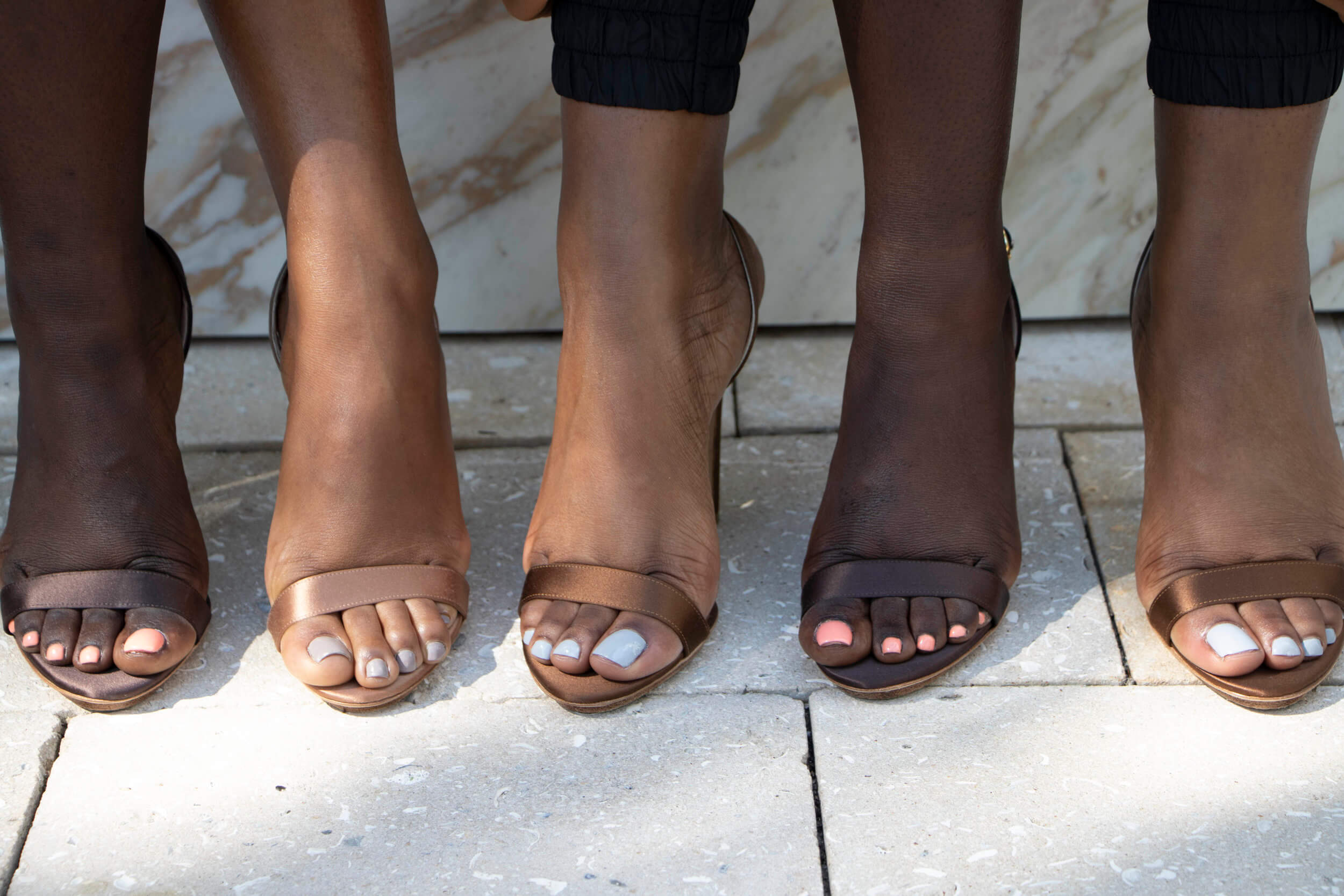 “Failure is another stepping stone to greatness.” ~ Oprah Winfrey

Finally, Monet’s big break. After failed attempts at working with companies in Asia and even Africa, a company in Italy said yes, giving the new entrepreneur her opportunity for glory.

By networking at Harlem’s Fashion Row, here’s how the nude heels found their way to Queen Bey herself.

“Starting out, I used the people that were accessible to me,” Monet shared. “I have been extremely thoughtful about how I form my advisory board.”

Giving Harlem Fashion Row a big shot out for the opportunity, Monet gave positive feedback on why it’s important to have Black people in your corner. “It’s a great example of how when Black people are put in decision-making positions and are given the platform, we change things,” Monet said. She added, “things happen you know, opportunities take shape.”

No need for an elevator pitch when you think outside the box. While at the event, Monet would find herself running into Zerina Akers, the woman behind some of Beyoncé’s hard-hitting looks.

As it turned out, Akers’ preferred method of communication was via email. I emailed her, and she responded, and I could not believe it! She requested two shoes and that’s how the story began.”

The Get Me Bodied singer was spotted sitting divafied wearing Salone Monet from the Sable collection courtside at game three of the NBA Finals.

“A shoe that amplifies the confidence within every woman”, the Salone Monet can be purchased for $395 at SaloneMonet.com.

Yaa Gyasi Talks 'Homegoing,' The Storytelling of the Journey